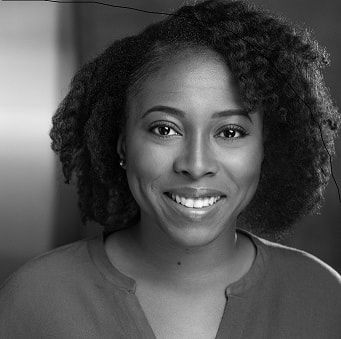 ​Shernā Ann Phillips, Ph.D. ("Dr. Nae" for short) is an Atlanta-based writer and performer whose work is heavily influenced by her upbringing in Baltimore. She teaches English at Spelman College, writes and produces plays for the stage and screen, and prides herself as an ARTivist whose art and research explore the intersectionality of gender with race, age, culture, sexuality, religion and class.
​
A screenwriter, her first feature-length script, Induction, placed in the Top 15% in the 2017 Academy Nicholl Fellowships in Screenwriting. Nicholl readers said the script was "One of the most enjoyable family dramedy road trips I’ve ever been on" and "The dialogue is a real delight: salty, naturalistic and often hilariously funny, in a dry way."
​
As a playwright, she has written and produced several full-length stage plays, including The Cosby Satires and Double X: A Choreopoem for Womxn of All Flavors (formerly titled The XX Chromosome Project and cited on Wikipedia under the choreopoem entry).

Dr. Nae is the creator and showrunner for a mini web series, Ebb & Flow, which is based on her short play of the same title (forthcoming, fall 2021). She is also a proud board member at Strand Theater Company, Baltimore’s only women-centric theater devoted solely to promoting women’s voices on the stage.